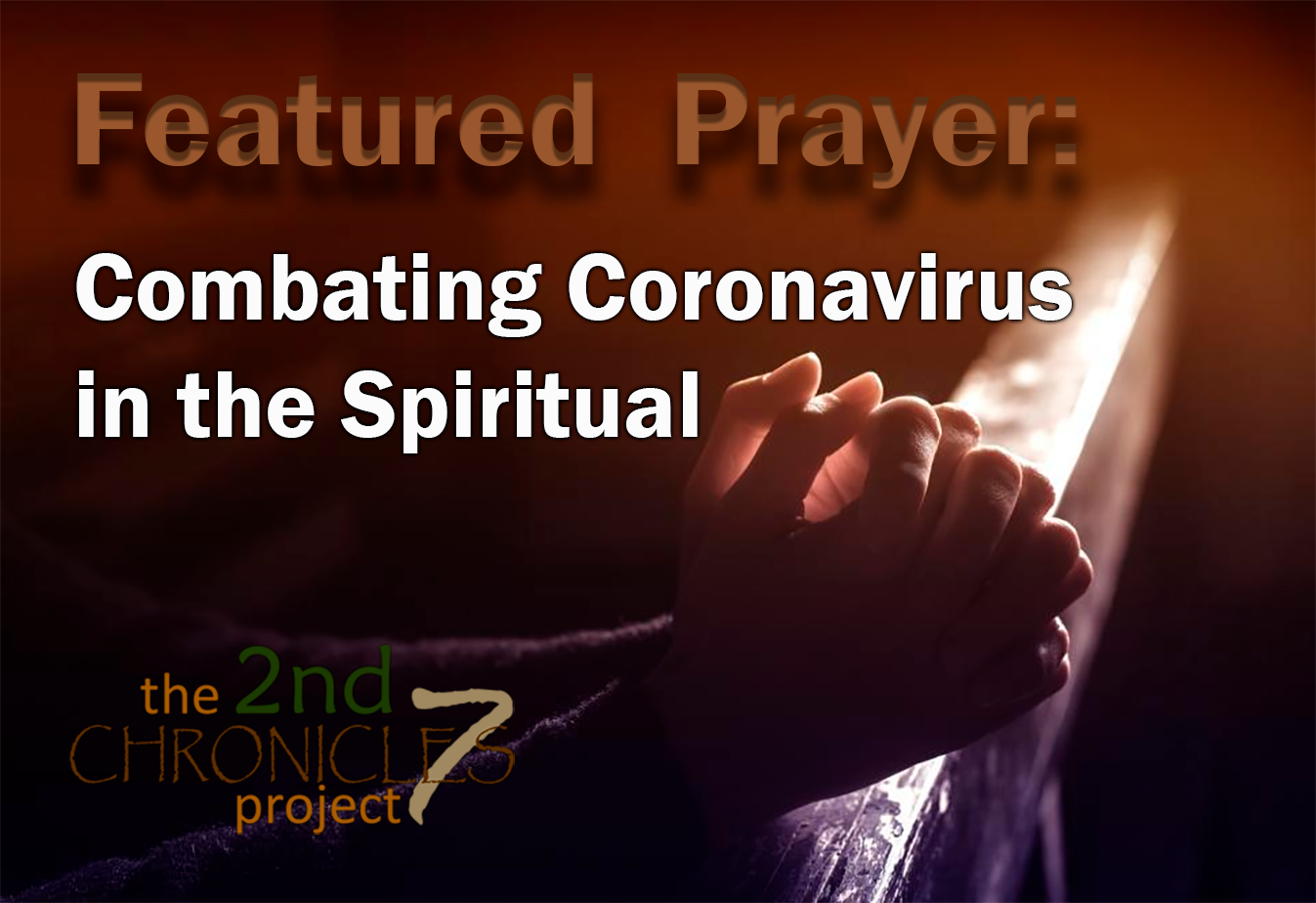 Combating CoronaVirus in the Spiritual

The cleansing or deep cleaning to prevent the Virus from spreading is to get rid of the inflexible, rigid, stubborn and rebellious spirit and it’s network. The spirit is an ancestral spirit that is powerful in our older generation. They are the target and the most vulnerable. The spirit is tied to deep bitterness and stubbornness due to oppression. At the head of that spirit is the buffalo spirit which is like stubbornness and rebellion especially in the African heritage. The Bible describes it as iniquity and rebellion is like witchcraft because they controls their preys and they are programmed and controlled, by the spirit. The Stubbornness and rebellion are like voodoo spells. 1 Samuel 15:23 reads (KJV) For rebellion is as the sin of witchcraft, and stubbornness is as iniquity and idolatry. Because thou hast rejected the word of the Lord, he hath also rejected thee from being king.

This spirit stresses the individual and that kind of stress breaks down the immune system. We know the python spirit but this has a new arm to it. It’s upgraded as a secret weapon in the enemies camp to attack the respiratory system to cut off the oxygen in the lungs. It’s working against the Spirit of God that blew breathe into man and he became a living soul. The Spirit is working against the God’s Spirit of Creating Mankind.

Genesis 2:7 KJV And the Lord God formed man of the dust of the ground, and breathed into his nostrils the breath of life; and man became a living soul Its unleashed upon us as CoronaVirus which basically works the same in the spiritual. Behind the Virus is the Spirits of fear, deviation, disparity, hopelessness, confusion etc. The Virus breathes and lives in the nostrils and in the back of the throat near the aesophagus in the first few days, then when fully developed it attacks the lungs with a film like substance known as mucus which drowns or fully cover the lungs, causing great difficulties for the individual to breathe and continue to be a living soul. It restricts the flow of oxygen. The Population at risk is the older generation which is our seniors and all people with preexisting conditions or respiratory issues.

Men are dying more rapidly nearly doubling the rate of women contacting the virus because they literally don’t know how to release stress as quickly as a woman. So the built up stress cause the immune system not to operate at optimum capability. They hoard bitterness more and sometimes are more rigid and set in their ways. Men tend to be more stubborn and rebellious. This is not to knock our men but is a statistical fact. The spirit knows this and in the first place it was designed to attack God’s first creation, man.

The python squeezes the life out of it’s prey and the CoronaVirus attack the lungs causing great difficulties for the affected to breathe. Both spirits are deadly. The answer in the physical is to cover up, isolate, and increase cleanliness in other words a rapid boost in hygienic behaviors and combating the COVID-19 from the spiritual requires the same.

Protect/Cover in prayer the population at risks. Prayer Points